Enlit Europe 2021 – Thoughts, vision and time to follow up

Enlit Europe brought together over 10,000 visitors, 500 exhibitors, and 350 speakers, including leading experts, scientists and engineers from the energy sector. It has been a great experience to participate again in the show.

We, at ThingsLog, believe in innovation, through cooperation. The company has started its public appeal at European Utility Week 2019 in Wien. Now 3 years later we have come back again to the new version of the show to be part of the community of vendors, system integrators, and utility operators.

From the unknown to green transition with the power of monitoring

This time the focus was on Energy and green transition. We believe that society can’t really do the green transformation if people and businesses don’t know and don’t recognize their resource consumption on a daily if not hourly basis. Thus on this year’s show, we have demonstrated how with ThingsLog consumption could be monitored in a simple, cost-effective and understandable way. Going forward we aim to bring utilities and their customers together by showing them the same data in a convenient and easy-to-understand way We have done that for water, electrical, and heating energy.

If there was a start on this year’s show that was Hydrogen and hydrogen generation and storage. If you don’t know how things regarding Energy will happen in the next few years let us tell you.

How energy production and grid will change?

The current grid consists mostly of large power plants and many consumers. This will be transformed into a network where almost any consumer may also be a producer. Grid networks will be much more scalable and resistant to large outages. Energy will be produced and consumed almost at the same place/location/village/community. How it will be produced – wind, solar and hydropower plants will be the key elements, nuclear will shine as well with small modular nuclear reactors. Coal, gas and current nuclear giants will slowly diminish. The new star will be Hydrogen. We will use the excess energy from wind and solar to produce it. Production will be based on hydrolysis – one of the oldest chemical reactions known to science. Hydrolysis could happen in large plants but why not also in small locations where there are also local solar or wind turbines. Once produced Hydrogen could be transported and stored in a similar way to the current natural gas. It will be ideal to power our transport by fuel cells – for cars, trucks and even plains and trains. So don’t rush to buy nowadays Tesla with a large pack of dangerous batteries 🙂 The fuel cell will be more effective, smaller, and safer. If used for nothing else we can use Hydrogen to produce energy in the period when it is dark (no solar) or there is no wind. This is not so effective but well it will work if society needs that energy.

What did we show on ThingsLog stand at Enlit?

Our stand was quite close to the Hydrogen corner on Enlit Europe 2021. To do some fun and as being so close to Hydrogen area we have done a bit of joke by putting our pumping station automation close to their area. That has generated a lot of nice smiles, questions are we producing green hydrogen, how does it work, and so on 🙂

Actually, this was our demo lab setup showing how you can do low power pumping station automation over NB-IoT and LoRa/LoRaWAN and how this could be combined with flow, energy, and tank level monitoring.

In the end, we would like to say big, big Thank You to all of you nice people that have visited our stand. It was great to talk with and discuss so many potential opportunities. If you want to discuss further, please drop us a message

ThingsLog has recently realized a Public portal for air quality monitoring for the municipality of Yambol – an administrative center of a province in Bulgaria.

Our team has visited Electronica 2022 – one of the most significant technology events in embedded world this November in Munch, Germany. There are 3 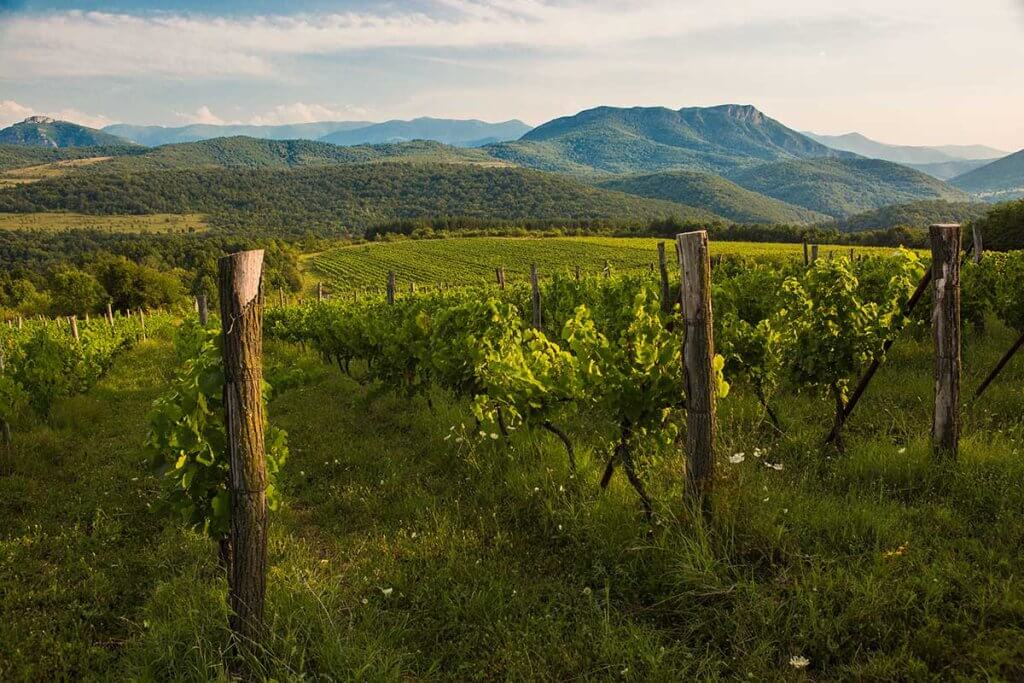 One of top 10 use cases for IoT technology is in Agriculture. And this is because IoT can make a big difference in many ways