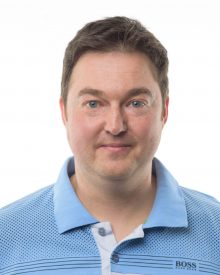 Nikolay is a network freak and lazy software nerd☺ He has a PhD from NBU in “IPv4 to IPv6 network transformation” and a specialization in Architectures for Software systems from Carnegie Mellon University. Through the years Nikolay has worked for many companies like Globul, D-Telecom, SevOne, Comptel, Nokia, Deloitte, BMW. In ThingsLog Nikolay is acting as a product owner and a CEO. 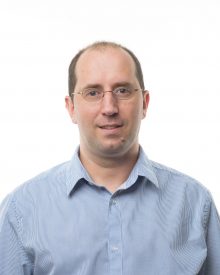 Vasil is a physicist with an extensive experience in software and hardware engineering. He holds a PhD in Theoretical physics from Sofia University. Through the years Vasil has worked in many companies like Emness, Comptel, SevOne and Nokia. In ThingsLog Vasil is acting as a principal engineer. Together with Nikolay he is one of the two co-founders of ThingsLog.

Veselin is a hard working guy with an extensive experience in Telecom Business domain. He holds an MSc and MBA and worked as Manager in Operations and R&D for the last 18 years. Veselin is one of the first people that believed in the idea and the mission of ThingsLog. He has joined ThingsLog as an early angel in 2018. Currently he is acting as an Operations Manager and a COO of the company. 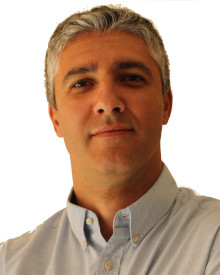 Martin is a telecom engineer with an extensive experience in telecom sales and marketing. Martin is one of the owners of the successful Bulgarian telecom service provider company – Callflow. He has joined ThingsLog as an early angel together with Veselin Bojilov. Currently Marting is acting as a Sales Director of the company.

By continuing to browse the site you are agreeing to our use of cookies.